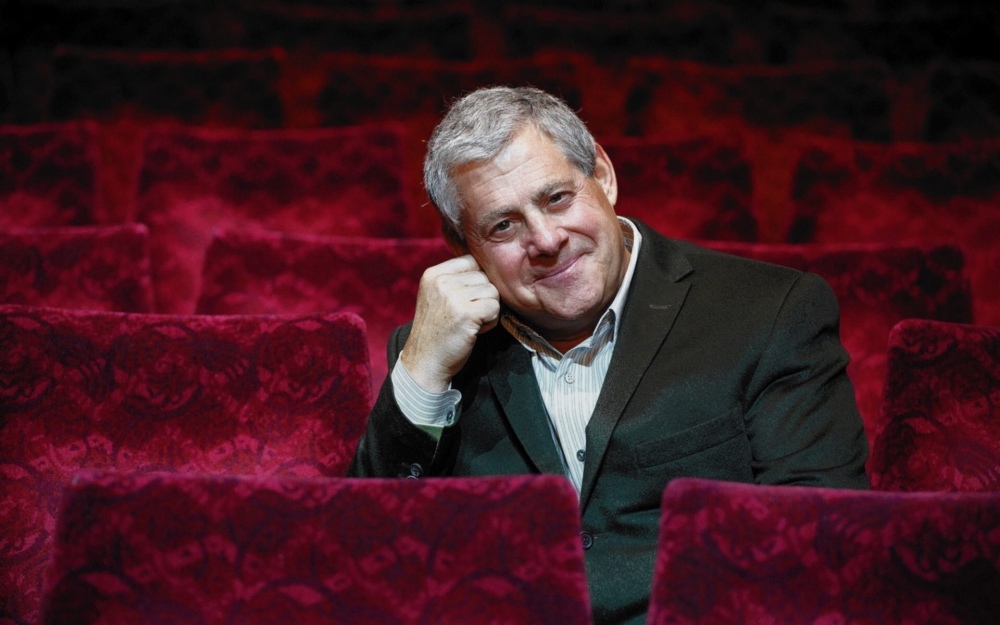 Okay, so anybody who knows me will know that I’m kind of a CamMac fan girl and yesterday was his birthday. His 72nd birthday to be exact. To celebrate and mark the occasion we thought this was the perfect time to take a look back at some of his biggest, best and most popular productions!

I mean, realistically where else could we start?
Les Miserables first opened in October 1985 and has since been seen by over 70 million people, across 52 countries and in 22 languages. Now in its 35th year, Les Miserables has become the world’s longest running musical.
The show is currently being staged as an all-star concert at the Gielgud Theatre before heading back into its old but renamed home, the Sondheim Theatre, later this year.

The Phantom of the Opera:

Sticking with the historical French theme, in 1986 Cameron Mackintosh and Andrew Lloyd Webber opened their phenomenal Phantom of the Opera at Her Majesty’s Theatre. 34 years later and the show is still residing in its original home and has become London’s second longest running musical.
The show has been seen by 145 million people in 41 countries, 183 cities, in 17 languages and has become New York’s longest running Broadway production.

In 1989 CamMac regathered his Les Mis dream team (Schonberg and Boublil) and produced a tragic musical based on Puccini’s Madame Butterfly and the horrors of the Vietnam War.
The show was immensely popular but closed in October 1999 after 4,264 performances.
The show was revived in the West End in 2014 and has since gone back out on a UK tour, returned to Broadway and is currently on a tour of the US.

Whether you love it or hate it, CATS is undoubtedly one of the world’s most popular musicals.
It originally premiered at the New London Theatre in 1981 and has since been seen in over 30 counties and in 15 languages.
This Christmas CATS is heading to the big screen as Cameron and Andrew (Lloyd Webber) have teamed up with Tom Hooper to create a new star-studded adaptation. The name Tom Hooper sounds familiar? He’s also the director behind the 2012 Les Miserables film.
The film features performances from big names like Judie Dench, Idris Elba, Ian McKellen, Rebel Wilson, James Cordon, Taylor Swift, Jennifer Hudson and a range of brilliant West End actors and actresses. The film is officially out on 20th December.

Okay, so we all know that Hamilton is technically Lin Manuel Miranda’s baby, but Miranda and Mackintosh came together in 2017 to bring the immensely popular show over to the West End.
The production opened at the newly renovated Victoria Palace theatre in 2016 to an array of positive reviews and is now booking till March 2020. 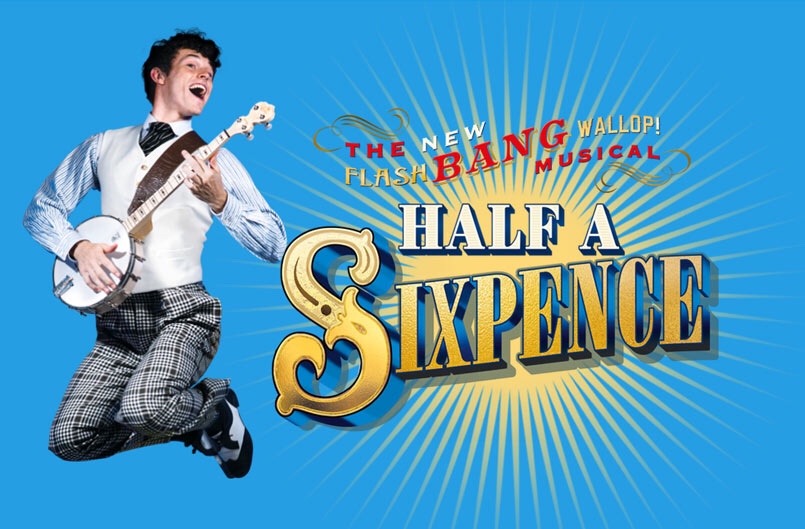 Based on the 1905 comedy based novel from H. G. Well and the 1932 movie musical, Half A Sixpence ran for a strictly limited run at the Chichester Festival Theatre in 2016 before transferring to the West End later in the year.
All though loved deeply by its fans, Half a Sixpence closed after roughly 400 performances and it has recently been announced that the musical will be revived next year at Kilworth House Theatre. 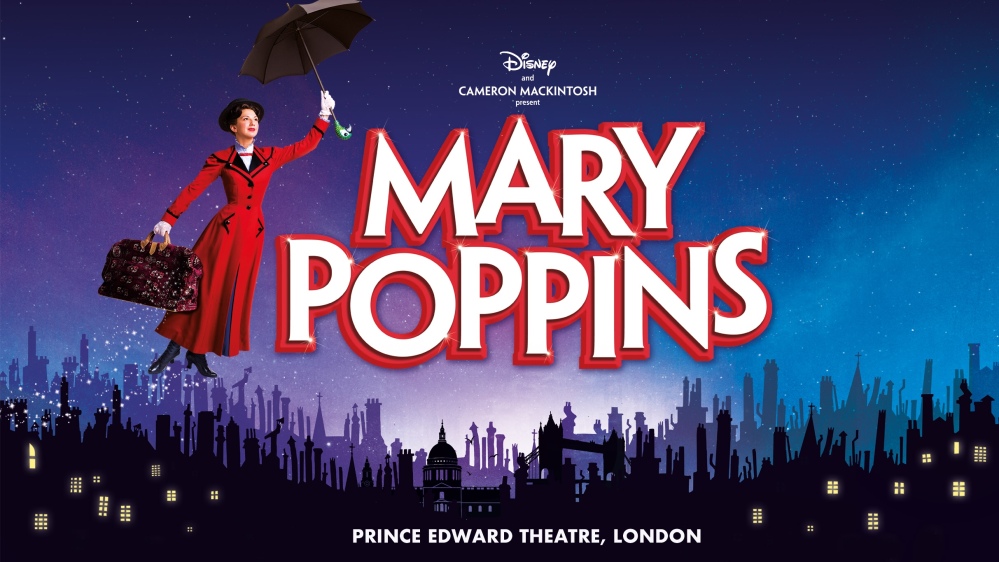 In 2004 Cameron and Disney came together to make children’s (and young at heart adult’s) dreams come true when they opened a brand new musical adaptation of Mary Poppins at the Bristol Hippodrome.
The show has since had immensely successful runs on both Broadway and in the Wes End and will reopen at The Prince Edward Theatre next week for its latest West End revival! The production will star Zizi Strallen, Charlie Stemp, Joseph Millson, Amy Griffiths Petula Clark and a team of incredible West End performers.

Of course I could go on for ever and talk about a whole range of other shows such as Barnum, My Fair Lady and Oliver! but I’m going to leave our list here.

Instead I just wanted to wish Cameron an incredibly Happy Belated Birthday. Thank you for all the happiness you and your shows have bought to thousands of people all across the world.